Quaint lodging is available at reasonable nightly rates at the YWCA in the heart of downtown Westfield; a former turn-of-the-century living quarters for nurses training at Westfield Hospital. We are within walking distance of the Main Street shopping district, a wide array of restaurants, Patterson Library, and the McClurg Museum & Chautauqua County Historical Society. We are also close to Chautauqua Institution, Lakes Erie and Chautauqua, Lake Erie Wine Country, grocery options, several antique stores, and more.

What our guests say: 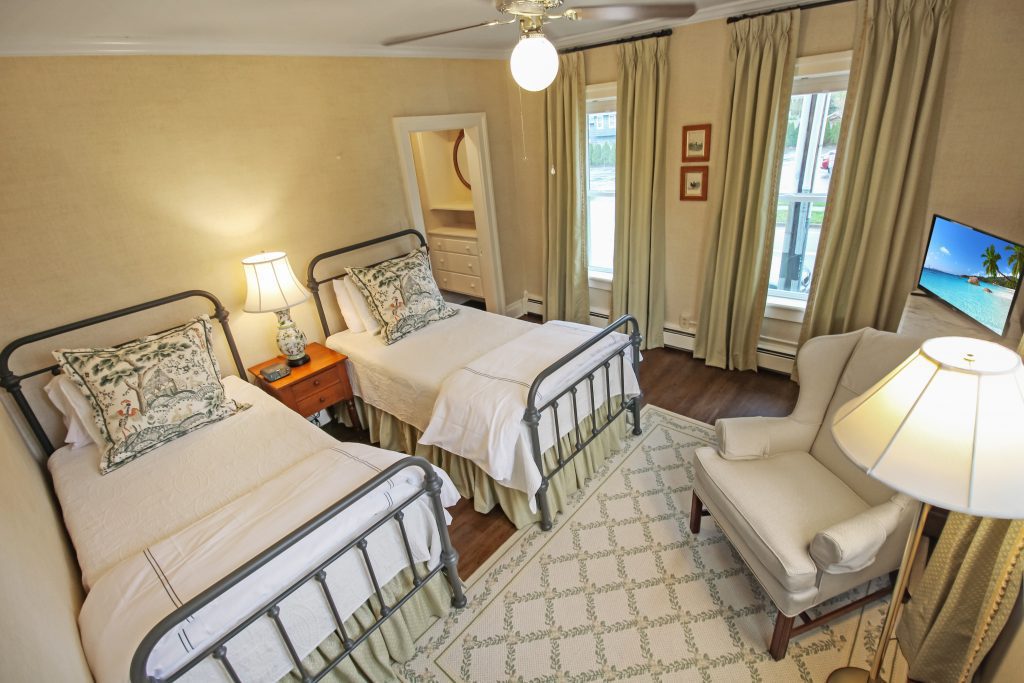 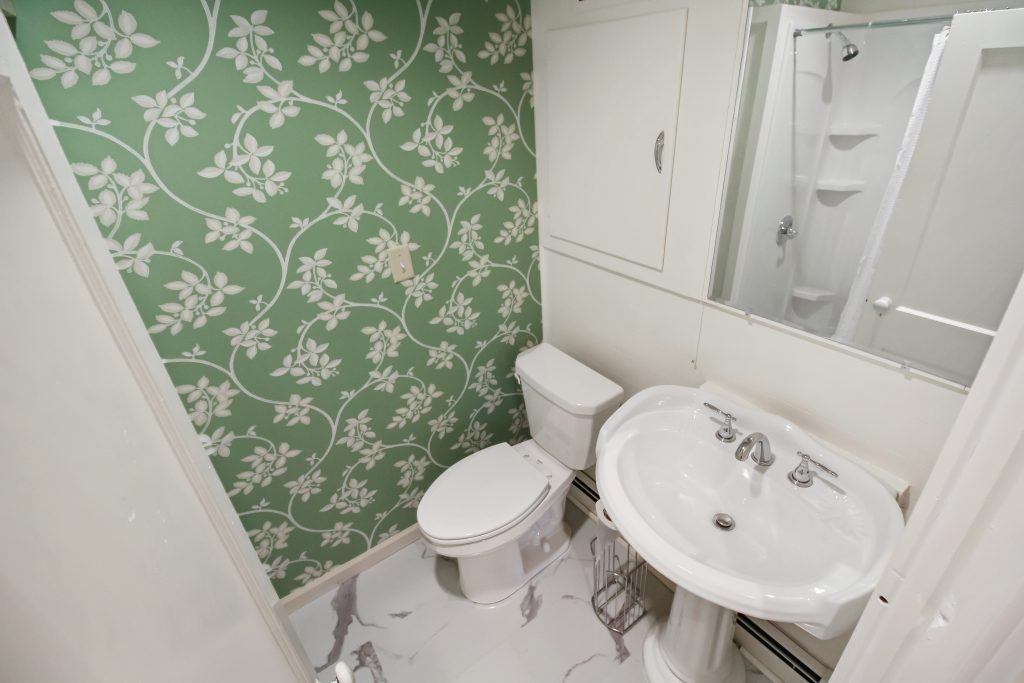 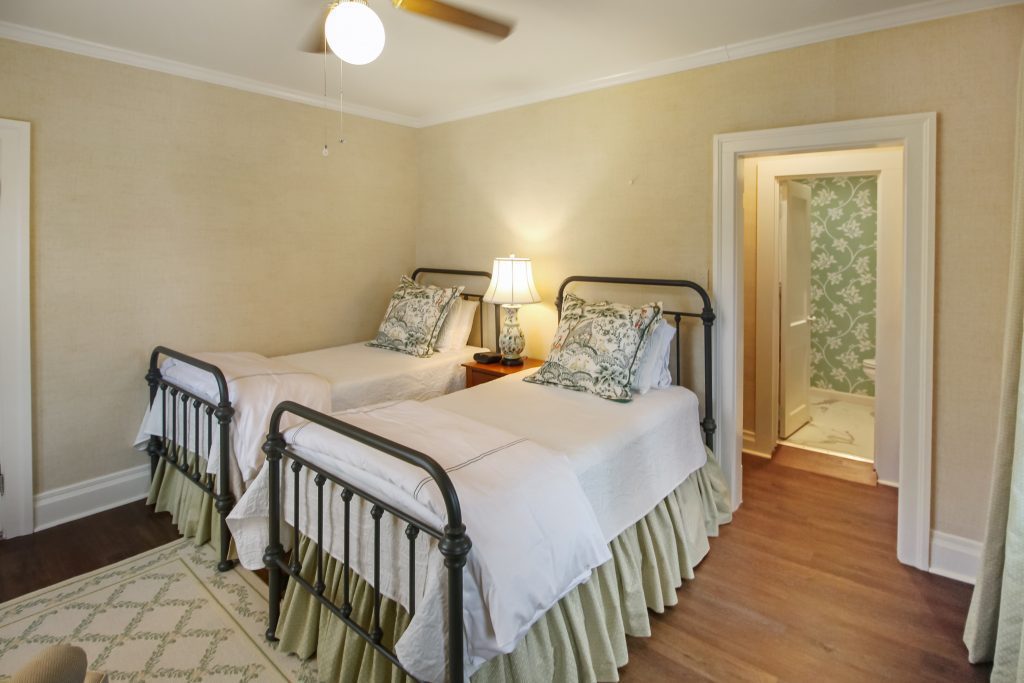 This room honors the memory of Priscilla B. Nixon (click to expand) Expand

A lifelong advocate of history, the arts, and antiques, Priscilla B. Nixon was a distinguished member of her community, residing in Westfield for over 50 years and growing up in nearby Jamestown.  She was highly active in many organizations which helped to enrich and promote the historical significance within Chautauqua County.

Priscilla was instrumental in placing Westfield on the National Register of Historic Places and helped to establish the Friends of Rockefeller Arts Center at Fredonia College.  Additionally, she was the founder and president of both the Peacock Landmark Society and the Landmark Society of Chautauqua County.

Throughout her life, Priscilla tirelessly provided support to Chautauqua County’s Historical Society-where she served in a number of leadership roles including President.  She also directed and participated in the Society’s Westfield Antiques Show, the longest running antiques show in the United States. Many other institutions benefited from Priscilla’s contributions, such as Westfield YWCA, Union Relief, Chautauqua County Republican Women, Patterson Library, Westfield Garden Club and the Westfield Planning Board, where she volunteered for 21 years.

In 1983, the Westfield Chamber of Commerce honored Priscilla with their “Citizen of the Year” award, and the following year she was bestowed New York State’s Historic Preservation Private Sector award by then Governor Mario Cuomo in recognition of her extraordinary achievements in the field of Historic Preservation.  He described her as a “tenacious and charming grassroots preservationist.”

A caring wife, loving mother and doting owner of her beloved animals, Priscilla simultaneously served her family and local society while owning her own business, Priscilla B. Nixon Antiques, where she combined her keen eye with her love of treasured furnishings, textiles and objet d’art. 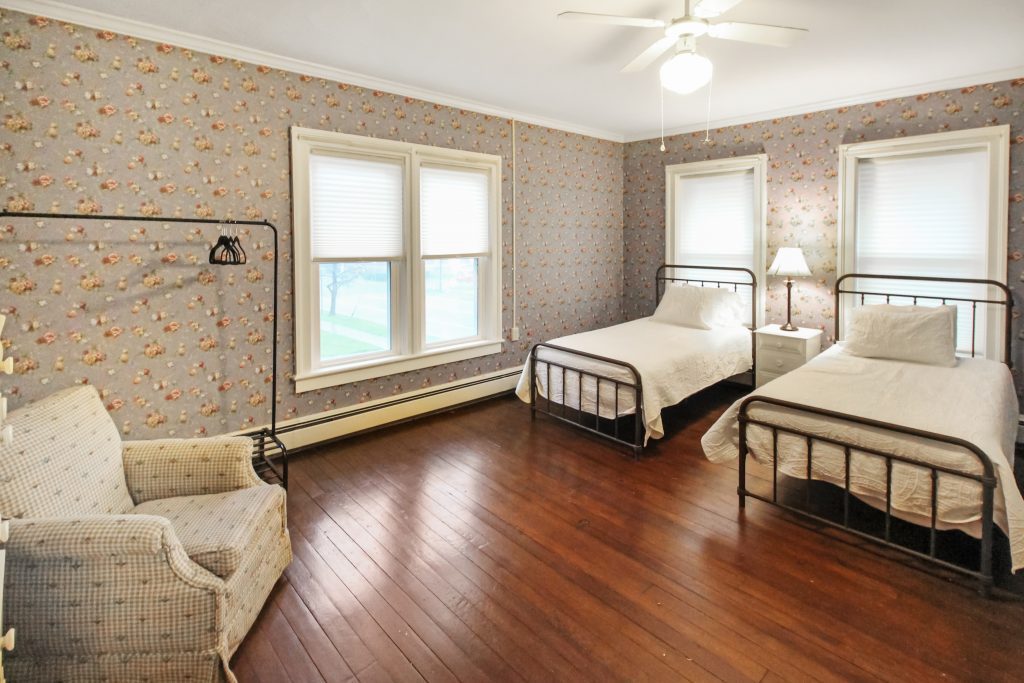 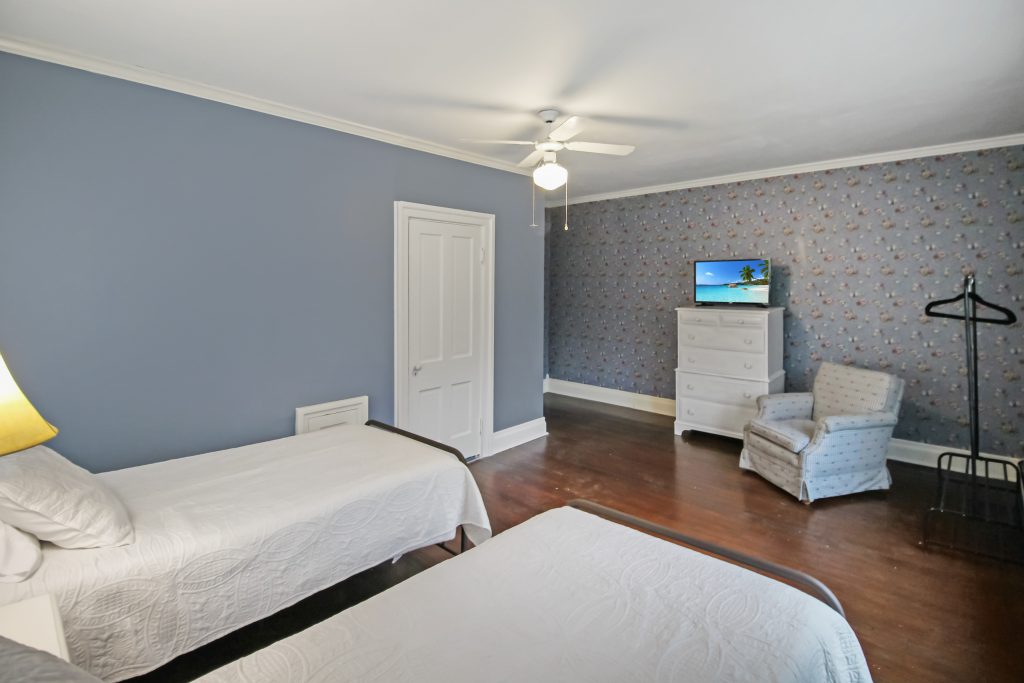 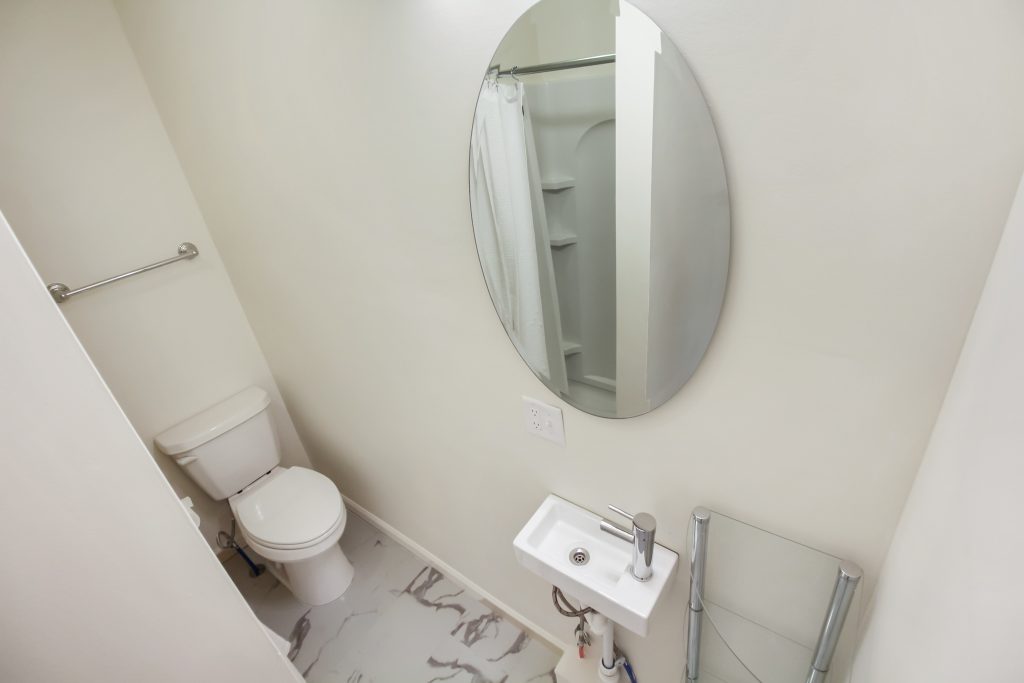 Two Ladies dedicated to Living the Mission of the YWCA

Karen Brown Johnson served as the first female Council President in Schenectady, NY. She then became mayor for 8 years and went on to the Schenectady County Legislature. She was a great supporter of our local YWCA in years past.

Her mother, Elizabeth Myers Brown was a many-year director of the YWCA and was instrumental in purchasing the broken-down Kenyon Hotel to become parking for the Y. She was Senior Editor of Highlights for Children Magazine (which was created by her parents - Garry C. and Caroline Myers). She too was a great contributor to this YWCA. 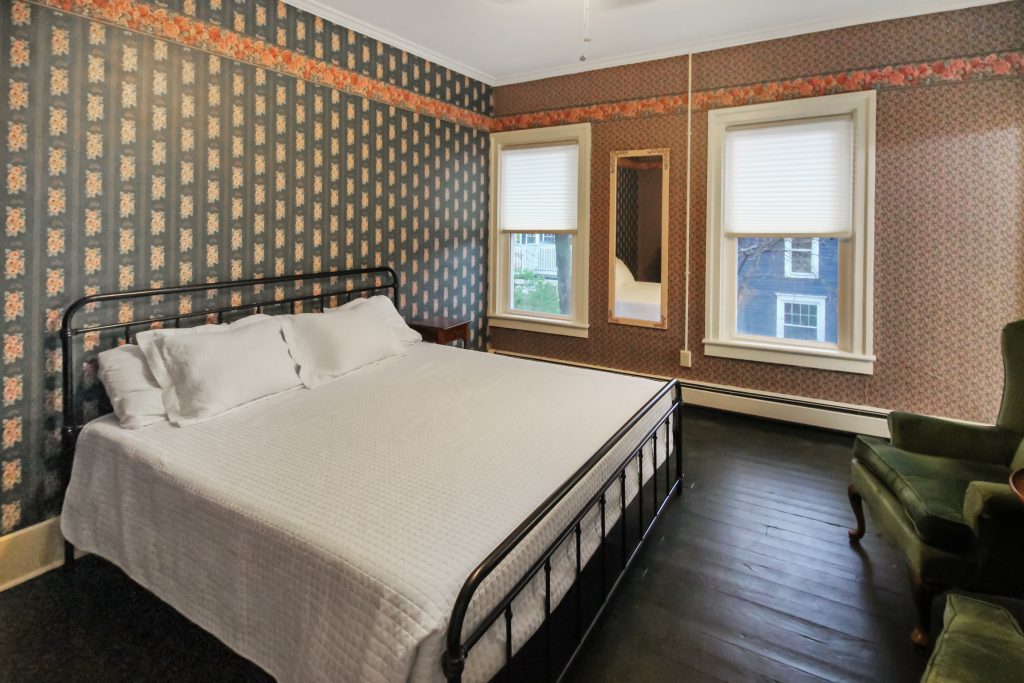 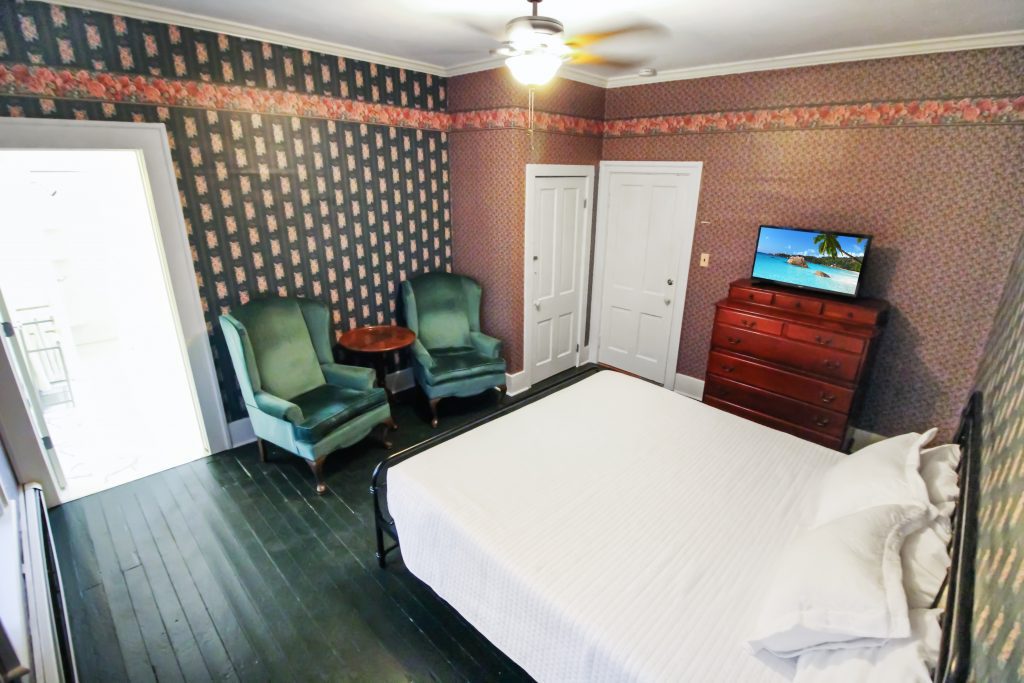 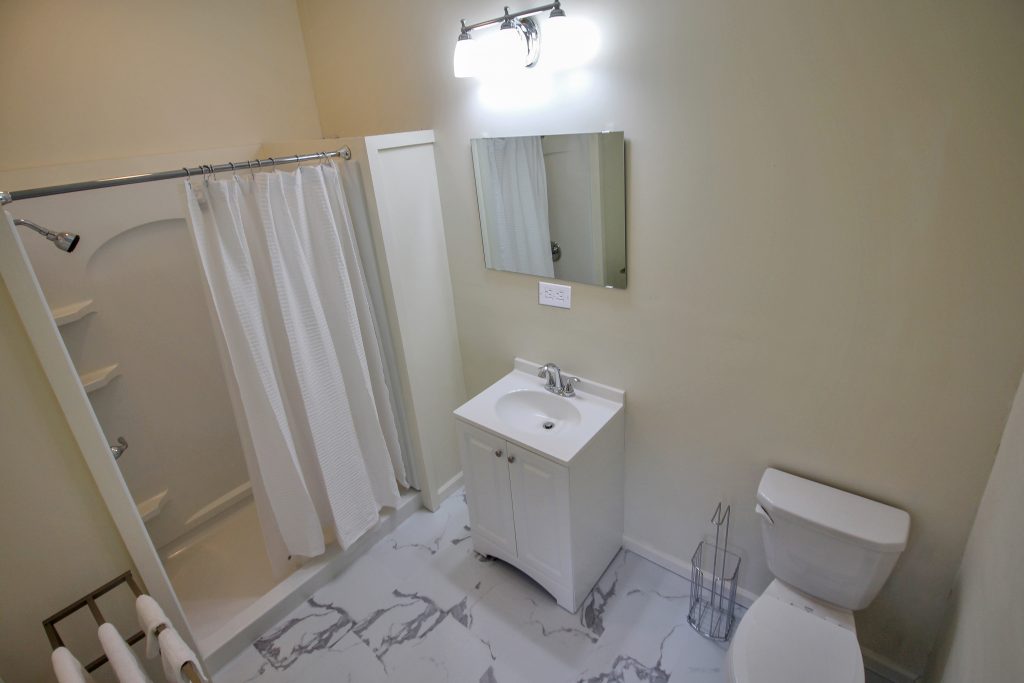 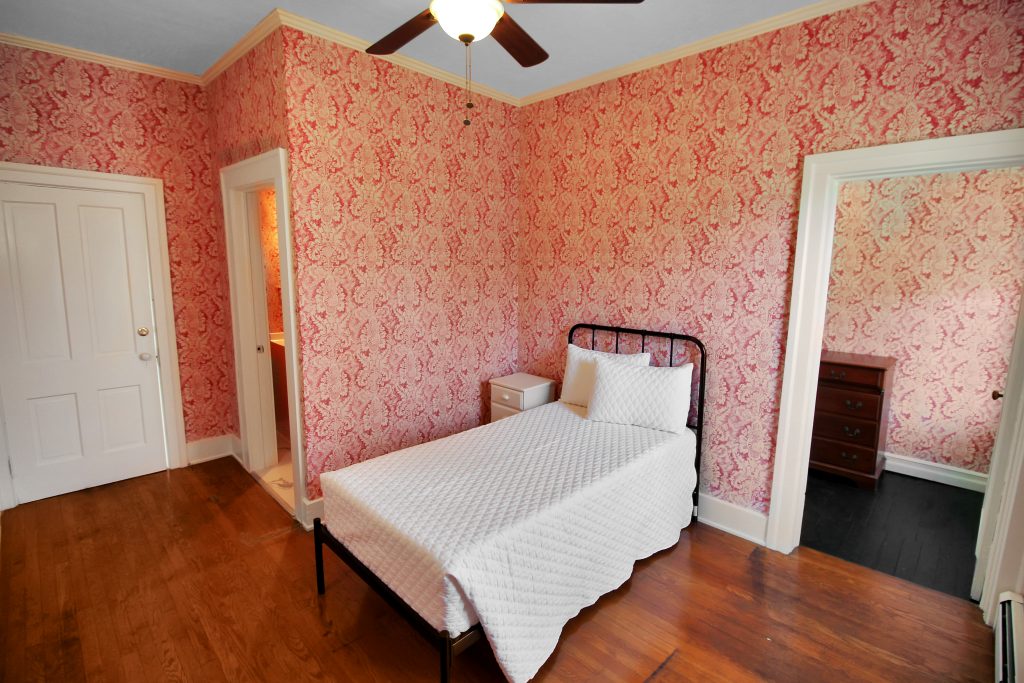 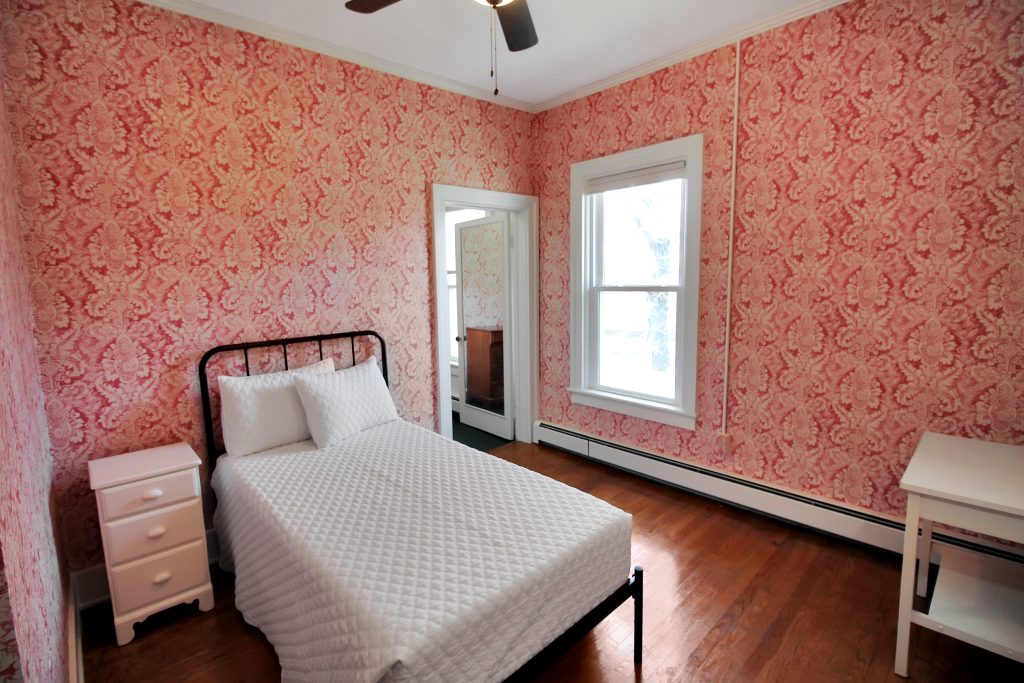 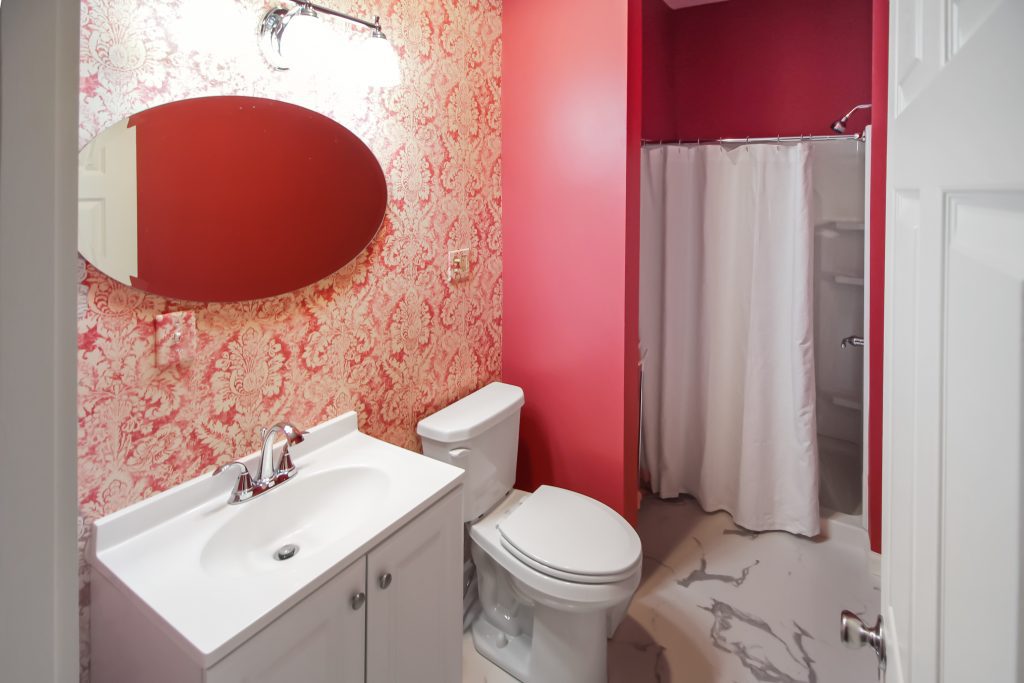 Shirley Wallace Holbrook was a lifelong resident of Westfield. From the time she was a young woman participating in programs at the “Y” until the day she retired as Executive Director, the Westfield YWCA held a special place in Shirley’s heart.

Shirley married another lifelong resident of Westfield, Howard Holbrook. Together they had two children: Alan and Kim who as teenagers also participated in the activities at the “Y”. Alan now serves on the YWCA Board of Trustees.

Shirley loved Westfield and with many of her friends, spent hours giving her time to charities and causes. Upon graduation from high school Shirley worked at Welch’s in the financial department. Once Alan came along, she left Welch’s to be a stay at home mom.

It was not until Alan and Kim became adults that Shirley was hired to be the YWCA’s Executive Secretary and later promoted to Executive Director. With the program directors, she dedicated many hours of planning to activities and events. It was a job she genuinely enjoyed. She loved the youth that would frequent the programs, the beauty of the building and all its history. Shirley wholeheartedly believed in the “Y’s” mission and visions 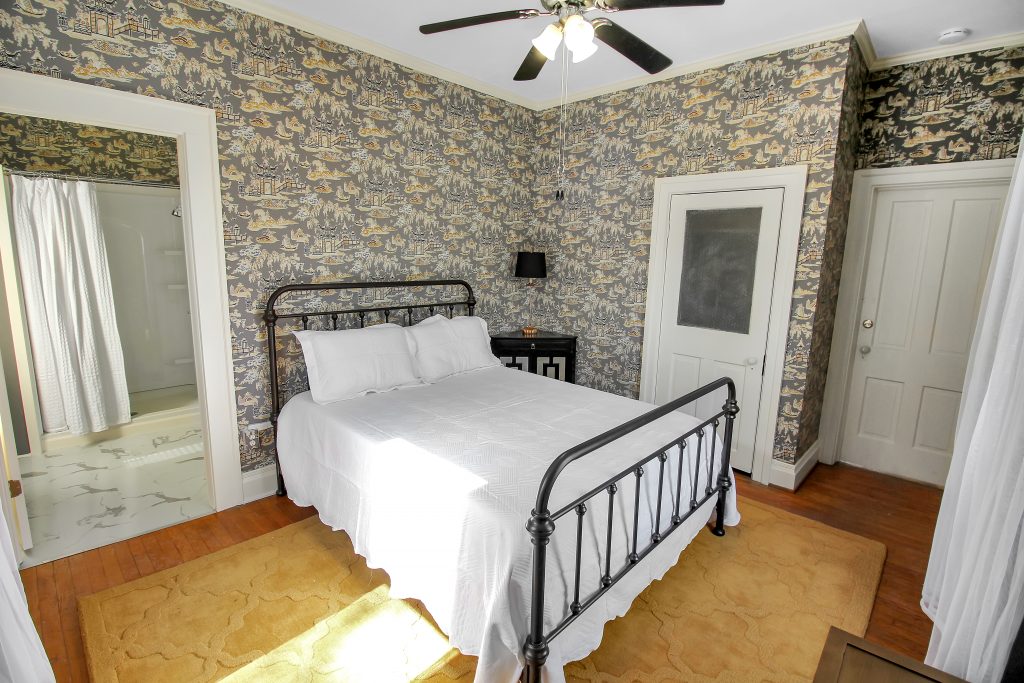 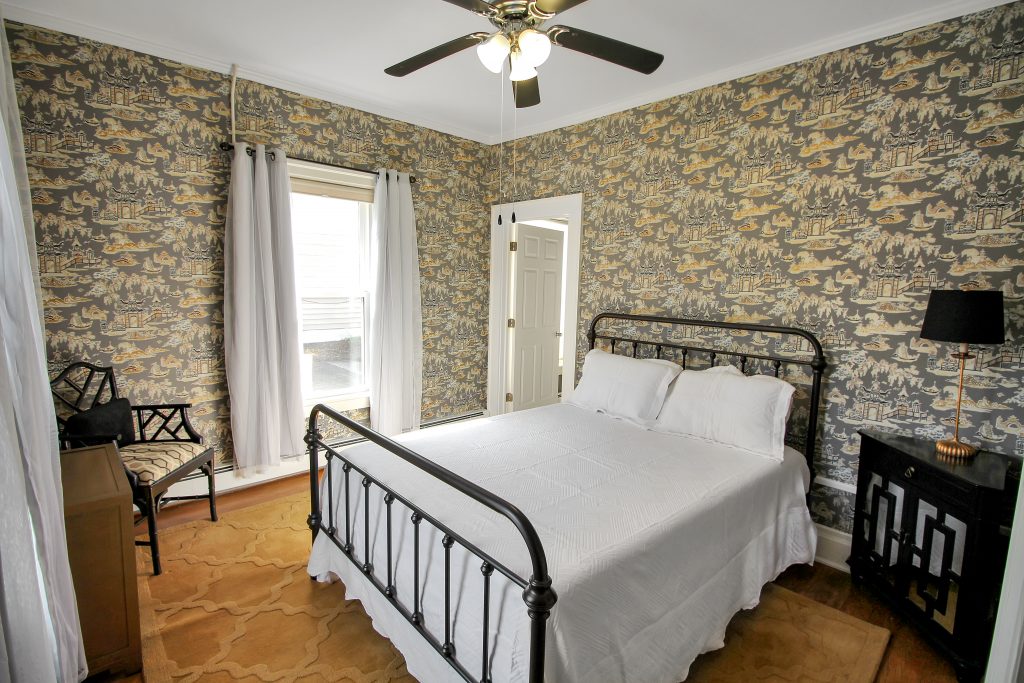 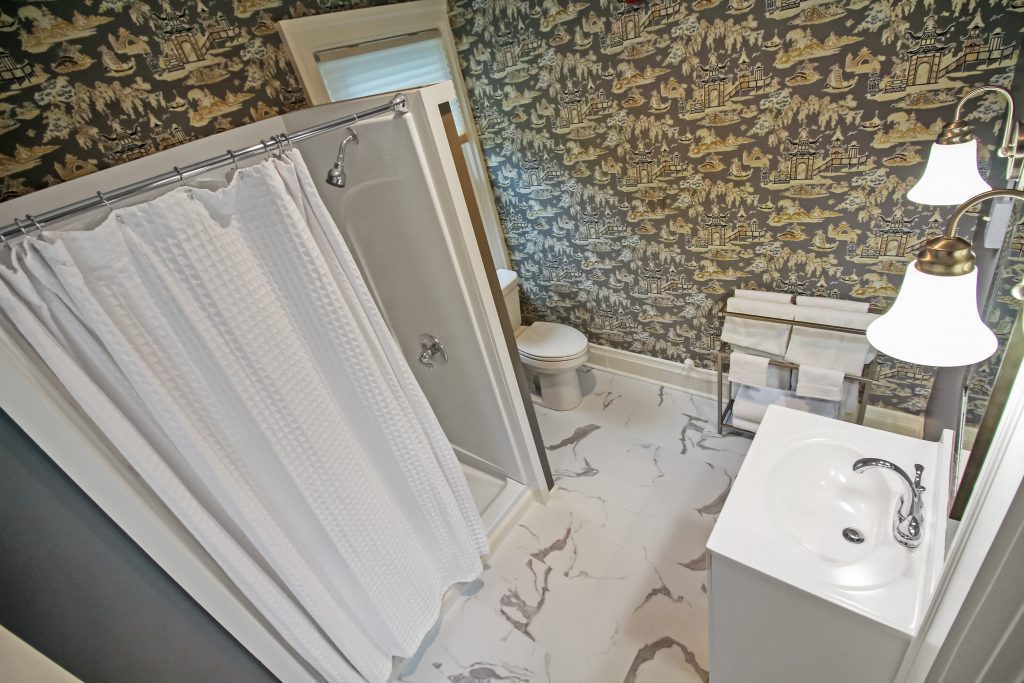 Genevieve Craft Schofield (Jean) moved to Westfield from Chicago in 1947 along with her husband Richard and their young family. Jean quickly felt at home in Westfield and began her long career as a volunteer serving in many organizations.

Jean graduated from Chicago Christian College and obtained her registered nursing degree from Lutheran Evangelical Hospital in Chicago. She worked briefly as a nurse but for most of her life she was a stay-at-home mother – although some of her children would qualify that because she was so often away from home and involved in various causes.

Her accomplishments include serving on the session of the First Presbyterian Church of Westfield and as a board member of the Presbyterian Home. She served many years as a Girl Scout leader and was past president of the Western New York Girl Scout Council. The education of her children as well as of all the children in the community prompted her to serve for many years as an active board member of the Westfield School Board. Other organizations she joined include Union Relief, Allied Arts Club of Jamestown, the Westfield Garden Club, and the Quilters’ Guild. Jean also actively supported the YWCA Westfield and that tradition has passed on in her family.  Her daughter, Kathryn Bronstein, is currently President of the YWCA Board of Directors. Her granddaughter, Rachel Willow, who is immediate Past President of the YWCA continues to serve as secretary of the Board of Directors and her other daughter, Diana Holt, is a past director and now serves on the YWCA Board of Trustees.

Other of Jean’s interests included hosting foreign exchange students and, as a result, she became a regular traveler to many countries to maintain these relationships. She was an avid reader, played a wicked game of bridge and taught aquarobics at the Westfield Pool.

Jean’s children, grandchildren and great-grandchildren remember her as fun and loving-but also as a task master. Her large circle of dear friends benefited from her wisdom, her loyalty and humor. Jean would say she was happiest when serving causes in which she believed, seeing good things happen in the community and, of course, being with her family.